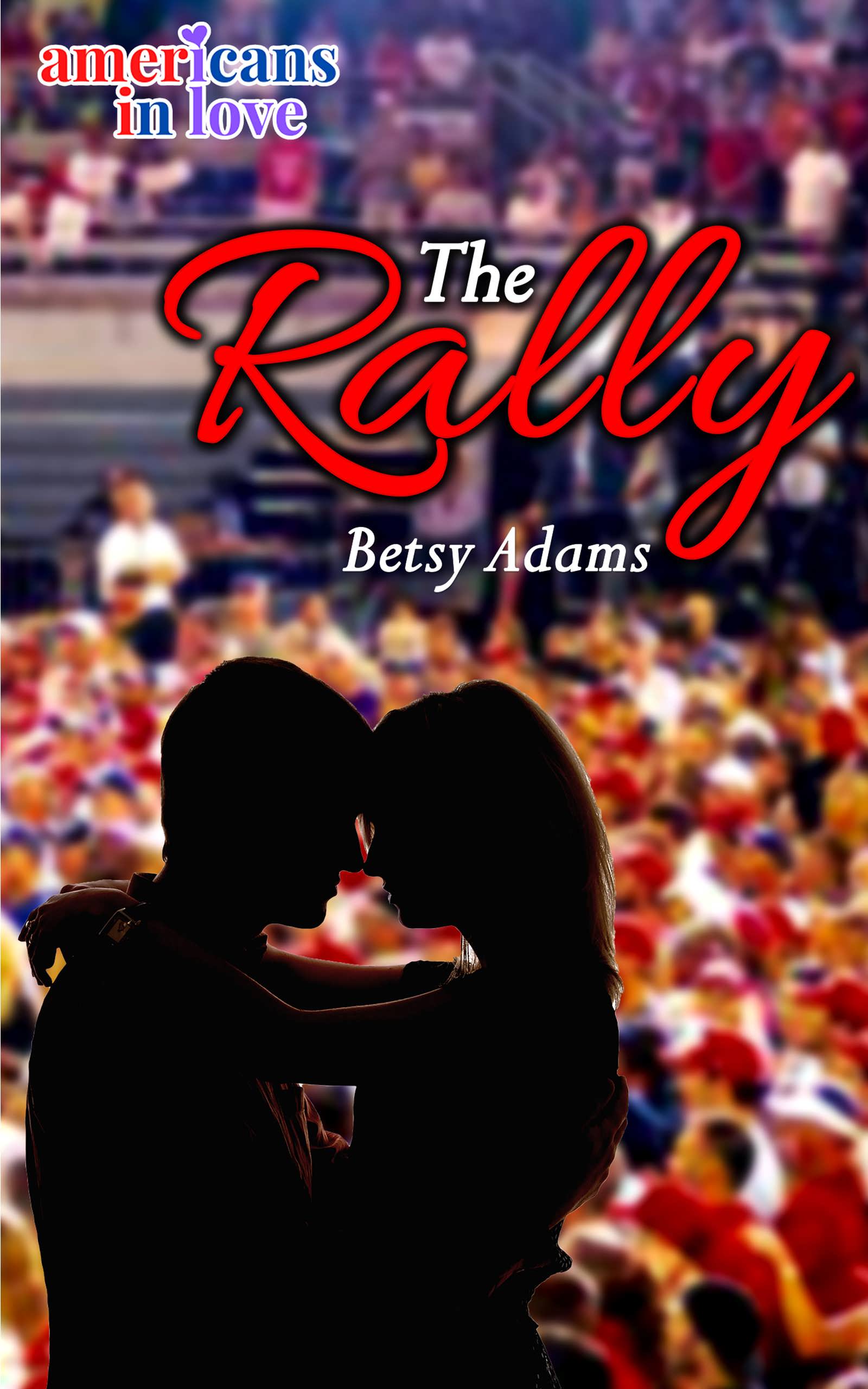 A lot has changed since Jake disappeared from Madeline’s life without an explanation. Jake works for the Trump campaign, and Madeline’s a corporate lawyer who called in sick the day after the 2016 election. When Madeline is sent by her boss to make sure nothing goes wrong at the Trump rally at the company’s new arena, she’s not expecting Jake to show up, or be on the side of her political enemy. Can Jake convince Madeline that he never stopped loving her? Even more, can he show her that political differences disappear between the sheets?

Judge Adella Fernandez is an asylum court judge on the California/Mexico border known for her unsympathetic manner and heartless rulings. When Paul Hastings enters her courtroom, she pegs him as another naive volunteer who came to the border for an adventure, not to help. But Paul will not be deterred. He sees there is more to Adella than her reputation.

Forced together by events beyond their control, Adella must confront her deepest held beliefs about herself, her work, and love. Adella and Paul’s romance unfolds amidst the complex, intense and passionate events at the southern border under the Trump administration.

Will they get lost in the chaos and confusion, or follow their hearts and find asylum in each other?

Stella had been warned about the Silicon Valley boys’ club, and Reid Porter in particular. Brash, brilliant and untouchable, he had made too many people rich for them to reign him in. But he’s finally met his match in Stella. She’s dealt with much worse in her life than this “geek masquerading as a gladiator.”

When she finds herself on Reid’s team for the biggest project of her career, Stella refuses to be intimidated. The only female on the team, Stella stands alone as Reid undermines and belittles her. When Reid’s agenda puts the project at risk, Stella takes action, provoking a reversal nobody, not even she, saw coming.

Is there more to Reid Porter? Can he change? Would Stella have him if he did?

“Even when we are most divided, a happily ever after is always possible if we open our hearts to love.”